Learn more about your Connect deliverability analytics, specifically messages that have been blocked by the mobile carrier.

Written by Camila Bell
Updated over a week ago 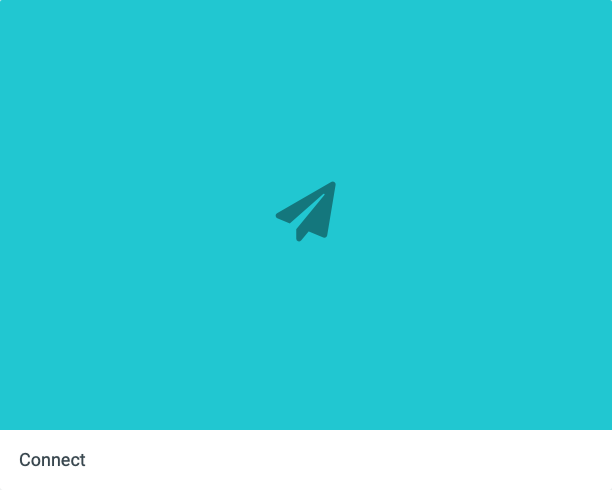 What is carrier blocking?

Carrier-blocked messages became common among major wireless carriers in early 2018, as mobile carriers began filtering messages that do not abide by their best practices for commercial message sending. Carrier filtering standards are determined by the wireless carrier themselves, as Blackbird has no way of changing or updating how carriers filter their messages.

What does it mean when a message has been blocked by the mobile carrier?

Why do mobile carriers block messages?

How do mobile carriers determine which messages to block?

There is no standard practice for carrier filtering across all carriers. Filtering can range from a list of prohibited terms, to advanced machine learning systems that constantly adapt based on the messages passing through them.

Mobile carriers have been known to heavily filter and block all commercial messages that they recognize contains cannabis-related content. While we cannot say with certainty exactly which terms mobile carriers typically look for, we have determined that there are some specific terms that are typically found in blocked messages.

The terms identified with trending increase in carrier filtering include:

In addition to filtering message content, phone service providers will also filter messages by volume. Carriers don’t want commercial messages being sent more than 1-2 times a week. While, they seem to sometimes tolerate one message per day, we don't advise consistently doing this and instead suggest sending a message 2-3 times a week. If you attempt to send out more than one message each day, carriers will begin putting your marketing phone number(s) on time-out. This, like content filtering, will keep your text messages from sending.

How do I know if my messages have been blocked?

Each Connect campaign that has been sent will also display that campaign's deliverability metrics. Upon opening a sent campaign, you will be presented with the campaign overview, delivery statistics, and engagement metrics. This also includes the number of messages that were Carrier Blocked.

How do I prevent my messages from being blocked in the future?

It's important to adopt our Best Practices for Sending Connect Messages to ensure (to the best of your ability) that as few messages are blocked as possible. A few suggestions for sending messages include:

What are Carrier Violations?

How Does Carrier Filtering Work?

Was this article helpful? Let us know below! We’re always trying to improve and would love to see your feedback.

If you have any further questions, feel free to reach us anytime by clicking on the help chat in the bottom left of your screen. We’re always happy to help!

Did this answer your question?